No In an initiative to help finance the new Whiddy Island Hall, we are selling off blocks to be used in the build. For each block bought your name will appear on the block in the finished building.

The blocks are on sale at the price of 100€ each, please help in the construction of the islands hall, and have your name appear on it for future generations.

The following is a list of names of the people who have bought blocks so far. This list will be updated regularly as people buy more blocks.

Whiddy Island Development Association (WIDA) CLG is an organisation which endeavours to take care of all Whiddy Islanders needs.

It has been active for about 30 years in one form or another.

We have taken care of the annual hedge cutting with all of the verges on the Island being trimmed once a year.

We also took it upon ourselves to maintain the graveyard on the Island. Mass takes place yearly now at what was once an inaccessible wilderness. The graveyard is cut now about five times a year. We have cleared away all tress and scrub from the grounds and planted a hedge around its perimeter. We have also cleaned the headstones and repaired some graves railings. We have installed a kissing gate at the entrance to repel invading sheep. Even though there are no plans for anyone else to be buried at this graveyard we are very proud to maintain it in honour of our ancestors. 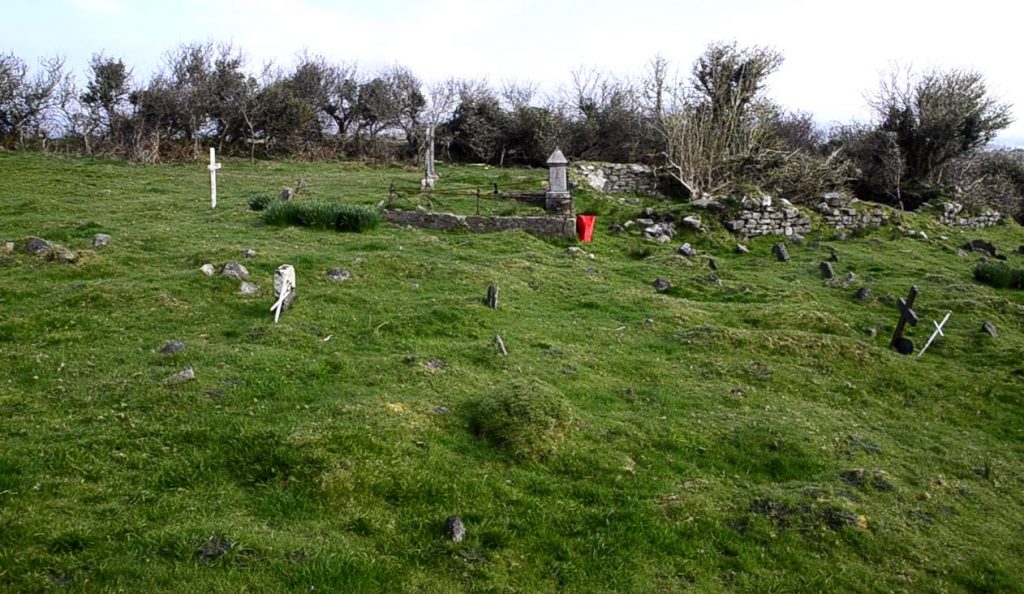 WIDA has provided an amenity area at Baltunta strand with stone benches and tables for picnicking visitors. This is one of the most beautiful places on the Island and is well worth a visit. 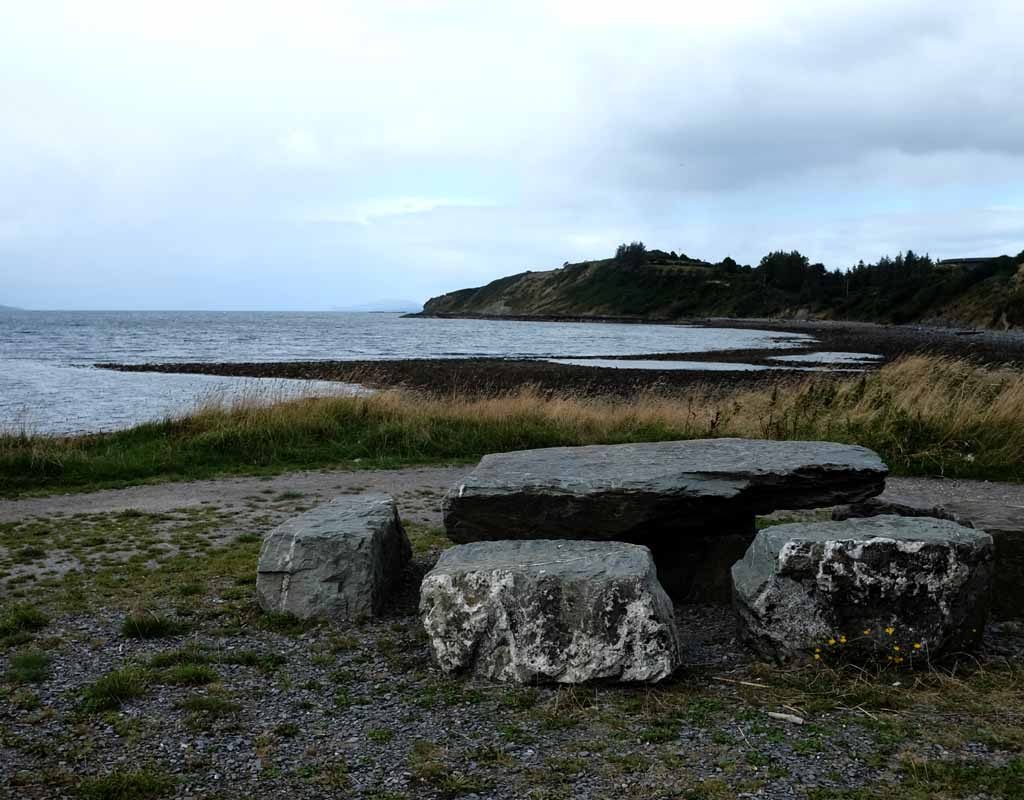 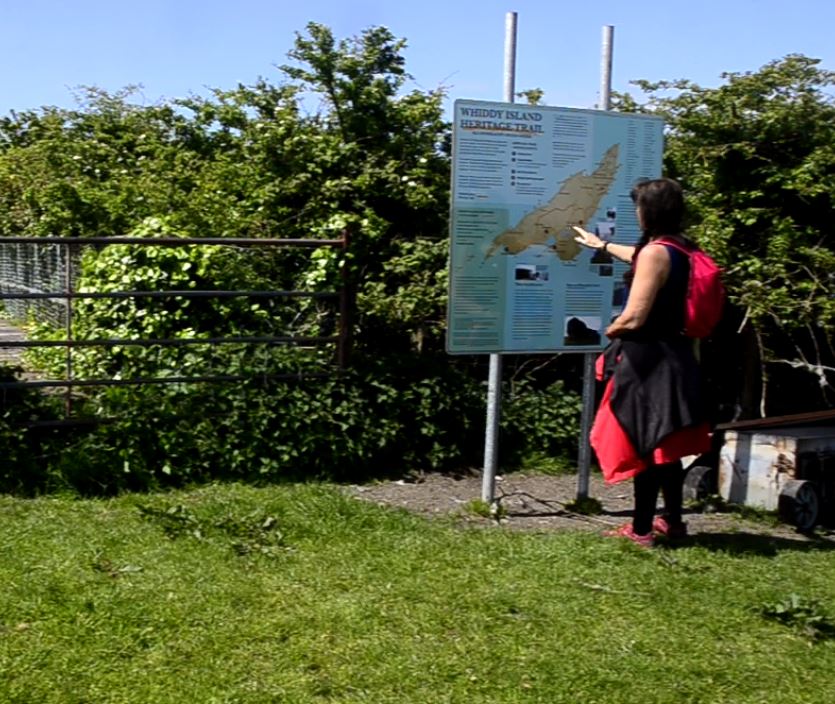 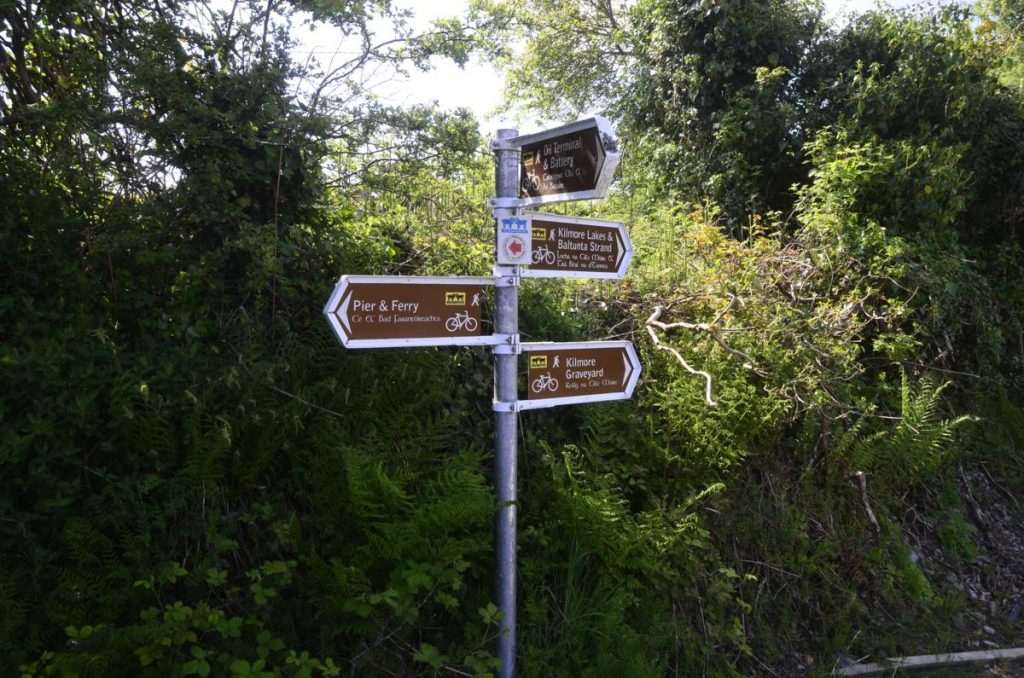 The community has provided services and material to Bantry Bay Harbour board helping it to place a pontoon at an area called the Bank. This is of great benefit to visiting boats and yachts and has definitely boosted tourism on the Island. 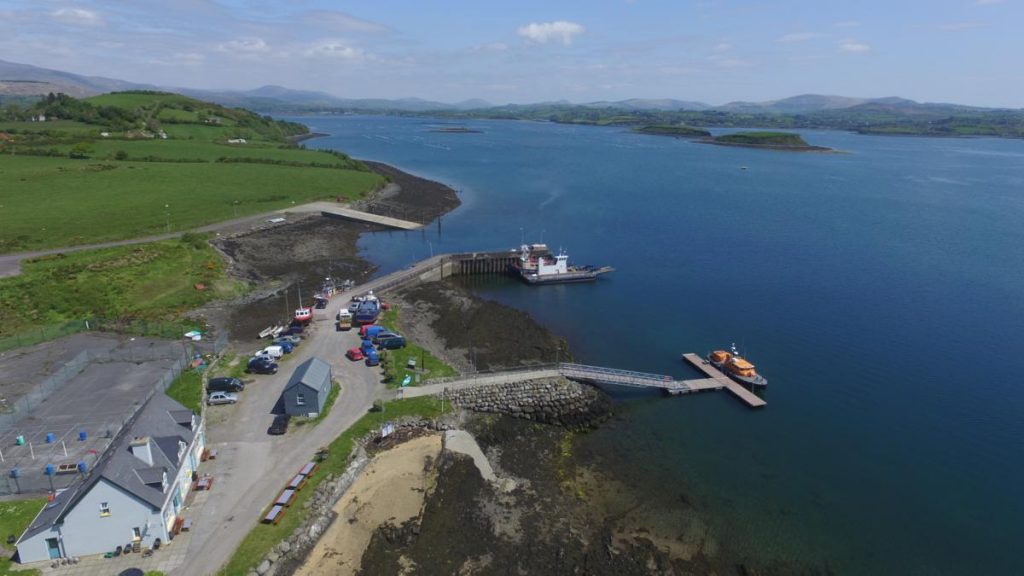 A project that has been in the pipeline for some years now is the building of a multipurpose community hall for the Island. At present there are no community facilities on Whiddy. Land was leased from Bantry Bay Port Company, full planning has been granted a few years back and the project is now awaiting Leader approval for funding. This is the most ambitious project ever undertaken by the Whiddy Island Community and will cost in the excess of 300 thousand euro. There are many functions planned for this facility but perhaps the most import of all is that it is planned to record all the family histories of people who live or have lived on Whiddy Island over the generations. Who lived where, when they lived there or when they left the Island. Who occupied the various farms over the years or perhaps the naming of fields all over the Island. Perhaps pictures of various families could hang on the walls. It is planned to afford wall spaces to each family to display their various photographs or memorabilia. This is all information which is on the verges of being lost forever if something is not done to preserve it. This hall would be a permanent home to this type of thing for generations to come, it would be an absolute shame if all this information wasn’t stored on the Island for posterity.

This year’s projects for WIDA are the providing of stone seating at various intervals along. 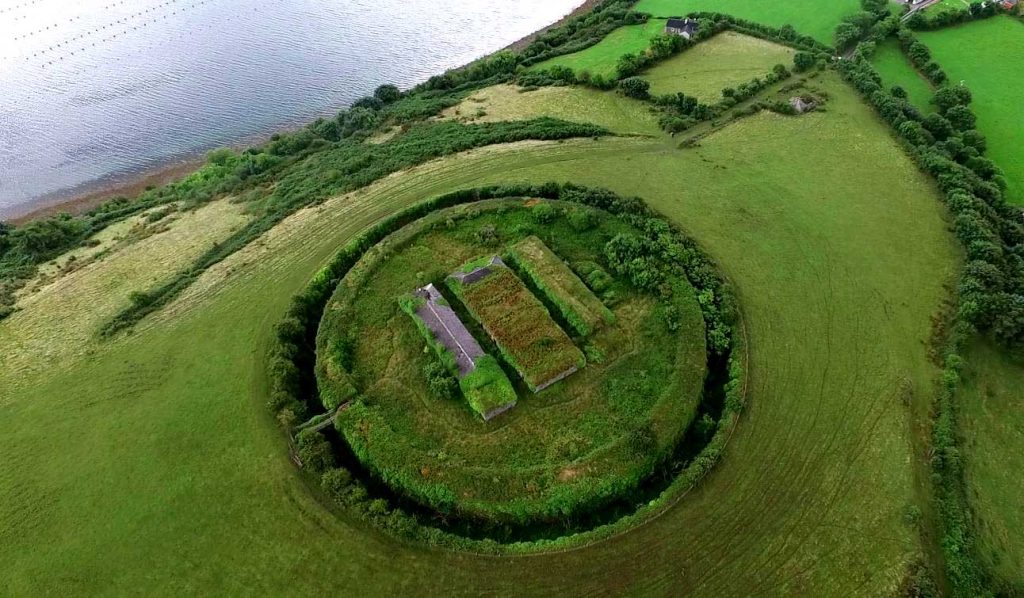 the Sheep’s Head Way loop walk and the raising and revamping of the picnic area at Baltunta strand.

All these projects cost money so we run a fortnightly draw call ‘Split the Pot’. This has been in existence now for almost five years and we are very grateful to all the buyers and sellers of tickets every fortnight. We are also very grateful to various bodies who have helped us with projects especially Cork County Council. We have five ticket outlets in Bantry Town, The Bantry Inn, The Boston Bar, The Cosy Cabin, J.J. Crowleys, and De Barras restaurant. Tickets can also be obtained from any committee member.

If anybody wishes to contact the Whiddy Island Development Association you can do so by emailing your queries to the following email address; maireadoleary12@gmail.com

The Whiddy Island Community helping to keep the island running and encouraging life and business to thrive on the island.